Here's another word that delights me.  My oldest grandchild started talking early and has had an incredible vocabulary ever since she started.  But when a three year old tells you that she's parched, it stays with you.  It's been one of my very favorite words ever since.  Just found it again today in a poem from Room Enough for Love, by Ralph Fletcher:

We lay once beneath the clouds
but now I've lost the sky.

Youn handed me an ice-cold drink
and now my throat stays parched.

I ran my fingers through your hair
which cost mey sense of touch.

With you I watched my first sunrise --
that's how I lost the sun.

From one of the Cinder books (didn't record which one, unfortunately) by Marissa Meyer
Disc 2, Track 8


"I was interested in the weather forecast.  We hadn't had a drop of rain since that double rainbow hailstorm back in January, and the whole world was looking parched.  When you walked  by a tree or a bush it just looked like it ached somehow."


"I try to say Who's there? but it catches in my throat, which is parched, and I make a little croak instead."

From Alliance: The Paladin Prophecy #2 by Mark Frost
Page 313


"Her lips were chapped and she sounded parched."


From Sepulchre by Kate Mosse Disc 2, near the beginning


"His cheeks grew hollow and his skin transparent; his brown eyes were dulled, permanently blood-shot; his lips withered and parched."


From The Janus Stone by Griffiths
pg. 93


"But then the moment passes and Hennessey says briskly, "I'm parched.  Do you fancy a cup of coffee?"


From Twisted Innocence by Terri Blackstock:


"Kathy took in the sight of Michael like a parched desert traveler." 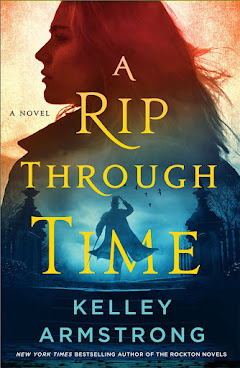 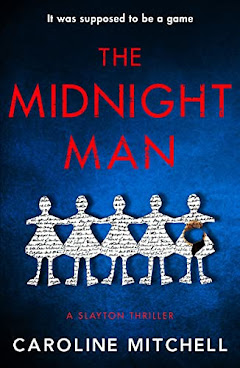 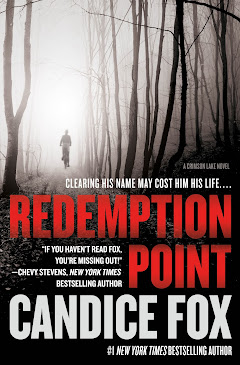