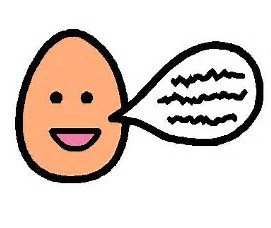 I keep running across wonderful words that are not used frequently enough, and I've decided to make a dictionary of them here.  One wonderful word at a time, including my two favorite words.

bizarre (adjective) very strange or unusual; unconventional, outlandish ("As arrows fell around them, Fawcett gave a bizarre order: he told his crew to start singing." - The Quest for Z: The True Story of Explorer Percy Fawcett and a Lost City in the Amazon, Pizzoli)

cacophony (noun) a harsh, discordant mixture of sounds ("The room erupted into a cacophony of screams and exhalations." - Lost Girls, Marsons)

enigmatic (adjective) difficult to interpret or understand; mysterious ("Perhaps the painting was my favorite because its meaning had always been enigmatic to me." - Colorless, Stradling)

forage (verb) to search widely for food or provisions (Goats scamper past.  They forage through the trash for food." - One Plastic Bag: Isatou Ceesay and the Recycling Women of the Gambia, Paul/Zunon))

prudent (adjective) acting with or showing caring thought for the future ("And sometimes things to bed I take,/As prudent sailors have to do;/Perhaps a slice of wedding cake,/Perhaps a toy or two." from "My Bed is a Boat" by Robert Louis Stevenson" - Under the Silver Moon by Pamela Dalton)
Posted by Chris at 1:07 PM 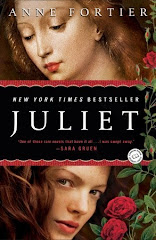 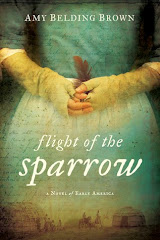 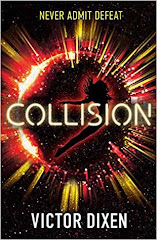